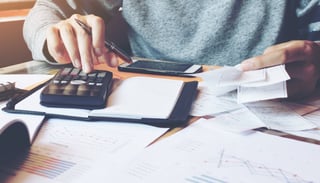 As 2017 draws to a close, it’s time to look to 2018 tax planning. This can be important for knowing how much you want to spend, how much you need to spend, and much more. Hiring an investment manager or doing the research yourself are two roads to take. Also, the GOP recently released the details of its tax reform plan, which is dubbed the Tax Cut and Jobs Act. While it has yet to be passed, it would be wise to start educating yourself on the changes that might take place as well as begin planning with this proposed legislation in the works.

The Tax Cut and Jobs Act

On November 2, the GOP finally released real details about its tax reform plan. As of November 6, it’s being “marked up” by the House Ways and Means Committee, which could see more changes before approving the bill for vote. The Senate Finance Committee will begin a parallel process sometime in the coming weeks. If the tax bill passes, it would take effect January 1, and if it doesn’t pass, there’s some indication an attempt will be made to make it retroactive to that date once it has passed.

A slew of changes are proposed, including a cut in the number of tax brackets, alterations to the deductions that can be claimed, and exemptions. Here are a few questions to ask yourself to determine the impact to you.

Will I Stay in the Same Tax Bracket?

What Will Happen to Deductions?

The standard deduction will stay in effect, moving to: $12,200 for individuals; $18,300 for heads of household; $24,400 for married couples. Unfortunately, the additional standard deduction, personal exemptions, mortgage interest deductions on new homes, and state and local tax deductions (i.e., SALT) have been either restricted (e.g., SALT is capped at $10,000) or removed (e.g., medical expense, student loan interest, alimony, and moving expense deductions).

What about Retirement and Estate Planning?

As the plan exists now, no changes have been proposed for the tax breaks on 401(k) plans, IRAs, or other retirement accounts. In terms of the estate tax, Republicans want to repeal the federal tax by 2024, but some immediate relief will be available to heirs when the estate tax exemption doubles.

What Actions To Take Now

It’s important to note that these changes will not impact the taxes you will file on finances for 2017, meaning those you pay by April 15, 2018. However, some of the changes are very dramatic, and you may want to change how you file for certain deductions — including medical, mortgage, and estate deductions — in order to claim those deductions and ease your burden on 2018 taxes.

On the other hand, it’s also important to remember that the plan is likely to change before actually becoming law, if this plan is even passed at all. That may mean you should develop a plan, but refrain from acting on it until you know what will actually become law.

We strongly recommend that you talk to your financial advisers, especially if either you have an estate plan in place or in the process of creating one.

The current tax reform plan will be one of the most dramatic changes to tax law in decades, and while it won’t directly impact the taxes you’re preparing to pay now, 2018 tax planning will help you keep your footing. 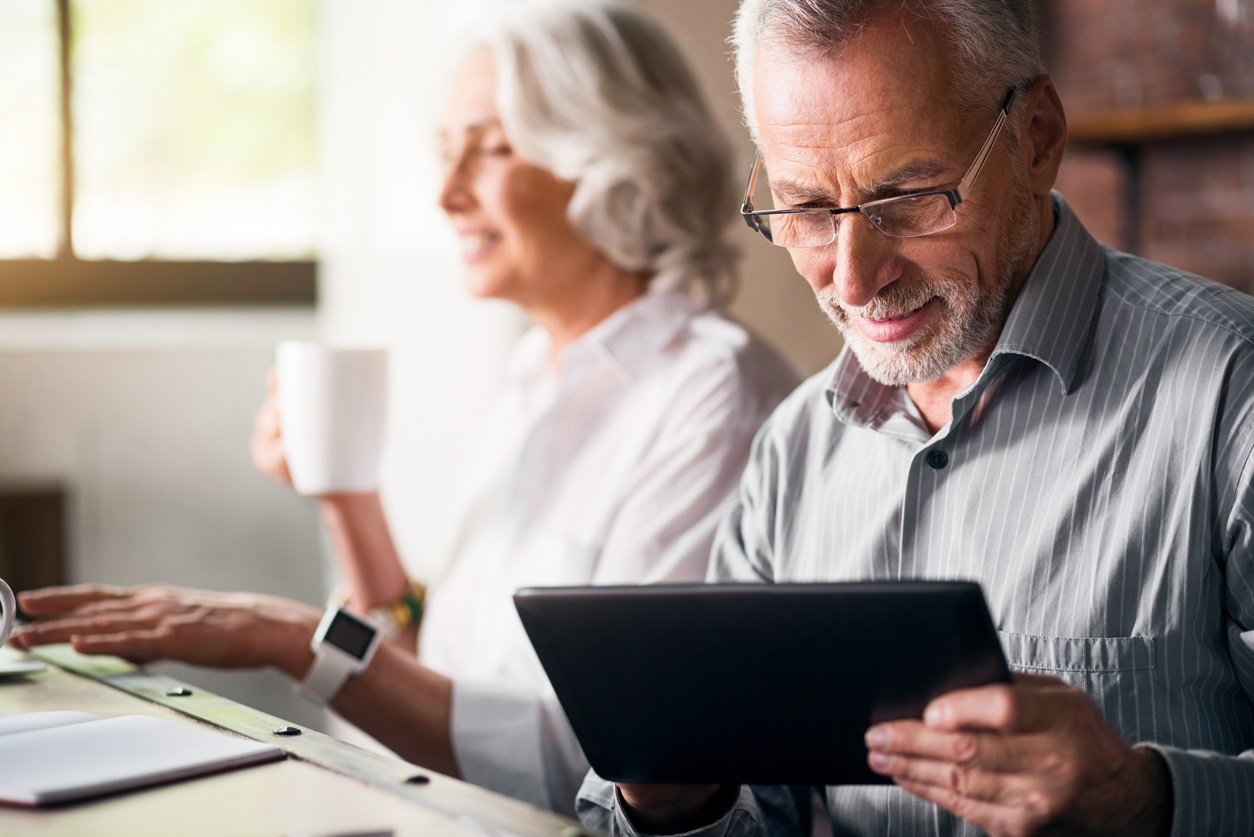 4 Best Ways of Maximizing Your Retirement in 2022 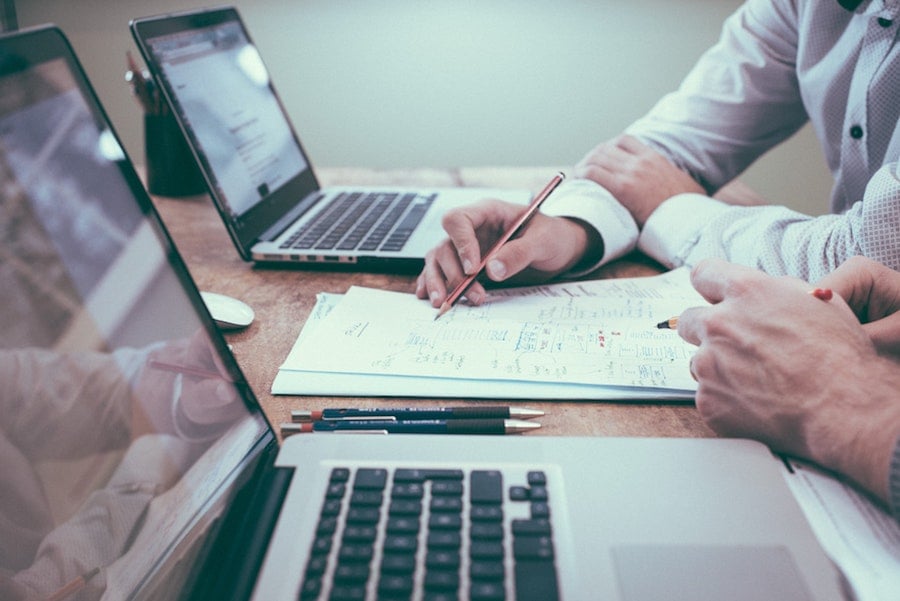 What Does a Trust Company Do?