Despite his quiet manner, George Donald Fraley has achieved a significant record of accomplishments in our community, most recently with the Wilson-Wood Foundation. The foundation board recently met and was joined by its accounting firm, Kerkering, Barberio, and its investment adviser, Caldwell Trust Company, in honoring Don for over 30 years of service to the Wilson-Wood Foundation. “Our focus is on children, older people, ethnic minorities and mental health,” Don said. As foundation vice president, he reviews grant applications along with secretary/treasurer/executive director Susan Wood — daughter of foundation co-founder John Wood — and her husband, Thomas Faessler, the president.

Longtime Sarasotans may remember Fraley Oldsmobile, one of Don’s successful automobile dealerships. John Wood was that company’s attorney. Don semi-retired in the mid-1980s and joined the board of United Way, where he generated a significant increase in contributions and won the United Way’s Angel Award. In October 1985, John invited Don to join the foundation’s board.

The simple bobby pin is the underpinning (pun intended) of the Nokomis-based Wilson-Wood Foundation, which has awarded grants exceeding $10 million to more than 32 area organizations since 1983.

The Wilson-Wood story began in Illinois in 1949, when Hugh and Mary Wilson started Wil-Hold, a company that manufactured millions of “Bob pins,” along with hair clips, barrettes, and even those unforgettable pink, hard-plastic hair rollers. In 1959 the Wilsons moved Wil-Hold to Sunbury, Pa., where it ultimately offered over 300 items. (The company was sold to American Greetings in 1989.)

John and Sadie Wood knew what it was like to grow up poor, and Hugh and Mary Wilson had a special interest in helping less fortunate people. The Wilsons asked John to establish the Hugh and Mary Wilson Foundation as a not-for-profit, private foundation. This was accomplished in 1983.

The foundation was fully funded in the mid-1980s after the Wilsons died and John settled their estates. Shortly afterwards he tapped Don for his experience with 501(c)(3) organizations. John’s daughter Susan and son John II (now deceased) were hired in 1989 and 1990 respectively. In 1995 John and Sadie Wood merged their family investments into Wilson’s foundation, creating the Wilson-Wood Foundation. The Foundation’s assets have also grown exponentially and are now valued at approximately $10 million. “We invested our funds with Roland Caldwell and have watched them grow,” Don said. “He was the architect of our investments.” Don, too, has made a difference with the foundation. “He’s a gentleman of the old school, just a good person,” Susan Wood said. Since inception, the Wilson-Wood Foundation has worked with 270 different organizations reviewing 1200 grant requests; 850 of which have been funded. 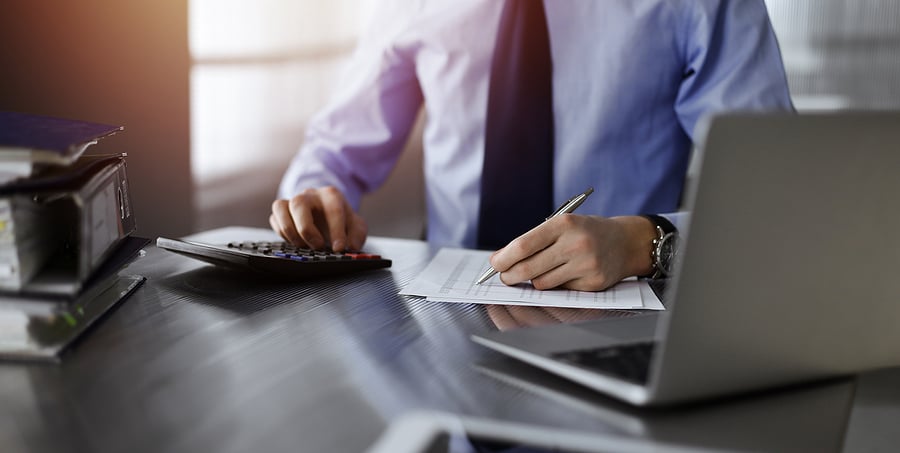 What Is the Role of a Fiduciary? 3 Things to Consider When Choosing a Trust Company 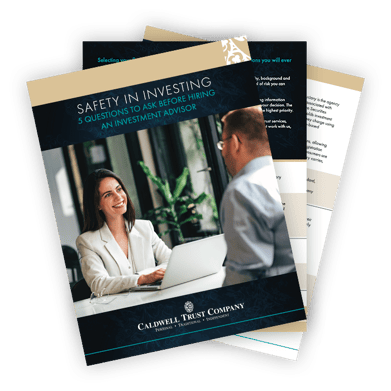