Tramm Hudson Joins Board of Directors of Trust Companies of America, Inc.

VENICE, FL – Tramm Hudson has joined the board of directors of Trust Companies of America, Inc., according to R. G. "Kelly" Caldwell, Jr., president and CEO. “We are very excited to have Tramm with us. His tremendous background adds to the collective expertise of our boards," Caldwell says. “He brings a wealth of vital knowledge in financial services and markets, along with a commendable record of service to the community. His banking experience spans a quarter-century, encompassing positions of high responsibility with some of the most respected regional and national banks." Hudson also expresses his satisfaction with the arrangement. “I am proud to be associated with Caldwell Trust Company, a name that personifies personal trust and investment services in southwest Florida,” he says.

Hudson began his banking career in 1981 with North Carolina National Bank (later NationsBank/Bank of America), where he served in increasing levels of responsibility until his transfer to Sarasota in 1986. He left NCNB in 1988 to become a founding director and organizer of Enterprise National Bank of Sarasota. Upon the sale of the bank to Provident Bank, he continued to lead the bank in its expansion in Florida and subsequently through its sale to Royal Bank of Canada. Most recently he was president of Whitney Bank in Sarasota and Manatee County. He retired from active banking in 2012.

He also has been influential in the political arena, serving three terms as chairman of the Republican Party of Sarasota County and as a delegate to the 1996, 2000 and 2004 Republican National Conventions. In 2005, he served as chairman of Workforce Florida, the governor-appointed board that oversees labor and job training programs statewide, and in 2006, was a Republican candidate for Congress in Florida's District 13.

A native of Montgomery, Ala., Hudson graduated from Vanderbilt University in 1975 as a distinguished military graduate. He served as a Cavalry officer in Germany for three years and continued in the Army Reserves after his active duty. He retired from the Army Reserve as a Lt. Colonel in 1996.  He earned an MBA from Emory University in Atlanta. He and his wife of 31 years, Sarah Thompson Hudson, have three grown children and one grandchild. 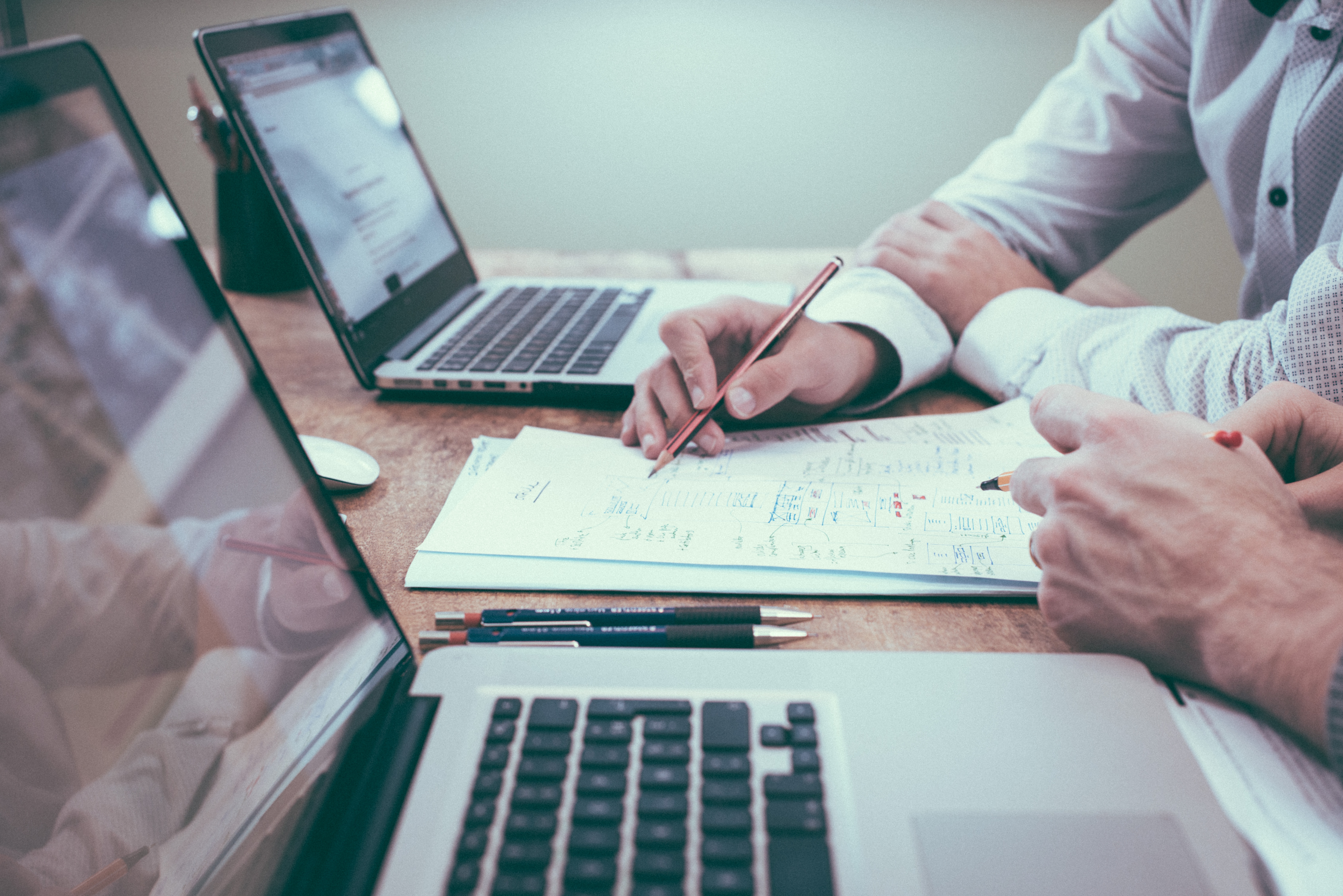 3 Things to Know to Effectively Invest in a Vacation Property