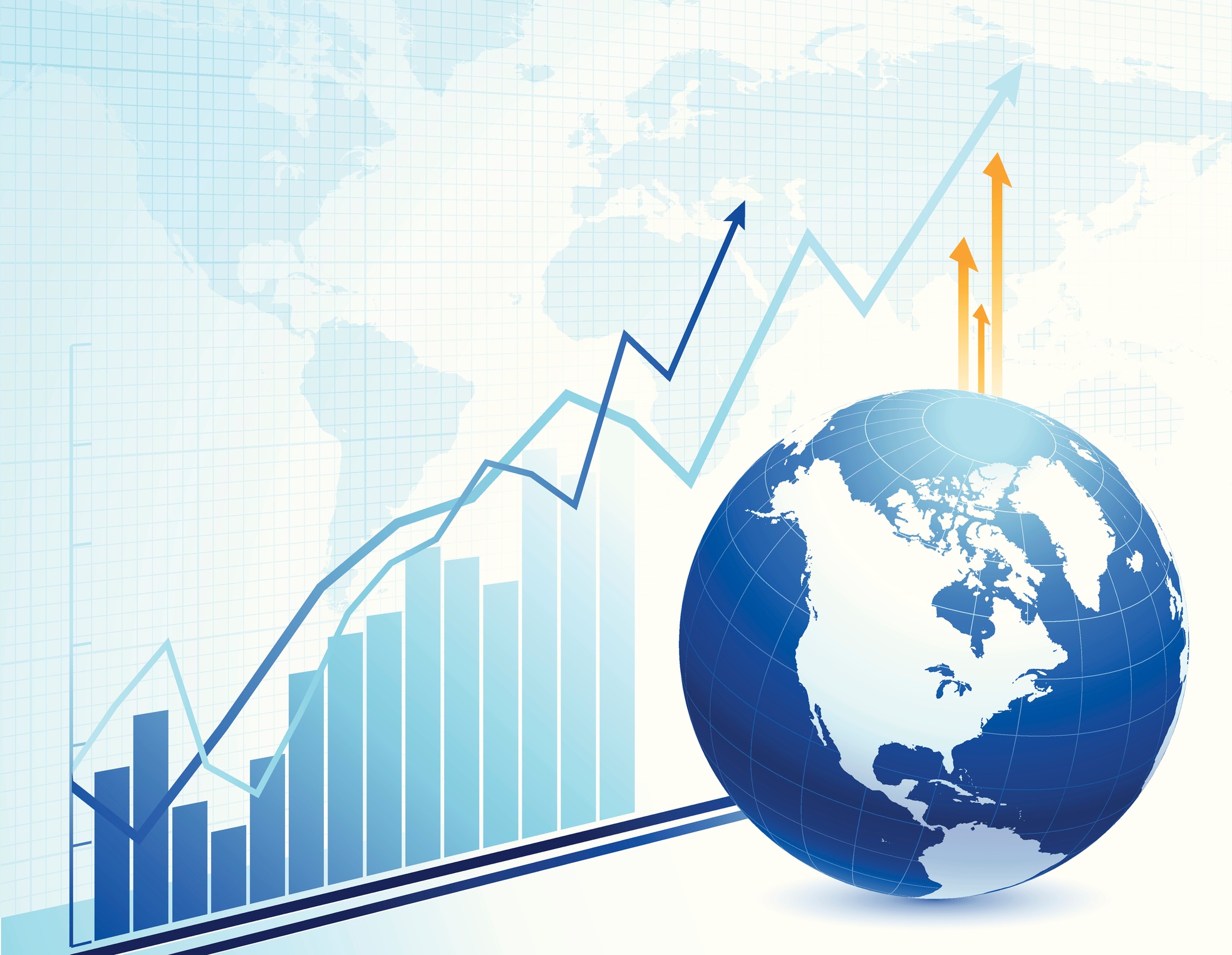 1. Tech stocks took the brunt of the hit.

Not true. The S&P Information Technology sector declined 3.82% which was in the middle of the pack for sector performance last week. In fact, the technology heavy NASDAQ outperformed the Dow and the S&P 500 for the week; respective performance was -3.74%, -4.19%, and -4.10%.

2. We are entering a period with rotation out of growth stocks into value stocks.

3. The FAANG stocks are in “.com bubble” territory.

Amazon and Netflix are high, they always have been. In fact, Amazon only within the last few years has had a positive P/E ratio because they only recently became profitable. We are investors of Amazon, Apple, and Alphabet. We would argue that the P/E ratios on these stocks aren’t unreasonable given their growth rates. Finally, at the height of the .com bubble the NASDAQ Composite had a P/E ratio of around 150x.

In our view, there has been no material change in economic data or the contentious global trade situation. Economic growth has picked up and inflation remains benign for now. No big surprises occurred when the big banks reported Q3 earnings Friday. Consequently, we come back to the run up in long term Treasury yields as the cause of the market swoon last week. As stated previously the rate rise is acknowledgement of a growing economy – how is this bad? The re-pricing of equities is normal in our view as rates are the discounting mechanism in determining equity prices. Higher rates imply lower stock prices in theory. Finally, is the Federal Reserve too aggressive with their plans for additional hikes in short term rates. We don’t know but would argue that the current paranoia in the capital markets is overdone. We remain at relatively low interest rates within the context of modern history. We continue to believe that the bias is for domestic equities to move higher through year end. And by the way, the yield on the benchmark 10-year Treasury declined last week.

Earnings season is upon us as Q3 earnings releases commenced Friday with large banks reporting. Next week is chock full of financial and the biggest blue-chip companies reporting.

Indices for the week and YTD are as follows: