We are truly excited to share with you our purchase of the former Cain/Wilson Building at 27 South Orange Avenue!

This marks our latest move to accommodate the steady growth we’ve undergone since our founding in 1993. In 2015 we built an 11,500-square-foot headquarters building at 1400 Center Road, Venice, for its expanding operations. By our 25th anniversary three years later, Caldwell Trust had reached the milestone of $1 billion in assets under management.

We’ve maintained a Sarasota presence since 2002 when we opened an office in Palmer Ranch but  established our current office at 1561 Main Street in 2009. We’ve rapidly outgrown the space and began searching for a place that could accommodate our needs now and into the future. We found the perfect answer at 27 South Orange Avenue. Designed by the acclaimed architect Thomas Reed Martin and completed in October 1936, the historic structure will now be known as the Caldwell Trust Company Building.

“We’re pleased that our new home has been part of Sarasota’s history for 84 years. Too often we see beautiful buildings demolished, only to be replaced by a condominium, a parking lot, or something else with far less esthetic appeal than the original structure,”  Caldwell said.

“We intend to combine the legacy of stability that began with Martin’s design with our own strong reputation, carrying both legacies far into the future. We give special thanks to the entire Wilson family for their stewardship of the building, maintaining the legacy for nearly half of a century.” He added that the purchase also includes a private parking lot located on Main Street and Orange Avenue.

The 8,000-square-foot building dates back to the very beginnings of Sarasota. Architect Thomas Reed Martin came from Chicago to Sarasota in 1910 at the suggestion of Chicago native and Sarasota booster Bertha Honore Palmer. During his 40-year career, Martin reportedly designed more than 500 buildings in Sarasota according to Sarasota History Alive! The building at 27 South Orange Avenue is among his noteworthy structures.

In discussing the historic Orange Avenue building, Sarasota History Alive! writes, “A Classical Revival-style building that has graced the eastern side of South Orange Avenue, between Main Street and Ringling Boulevard, since the mid-1930s is the Wilson Building, at 27 South Orange Avenue. Historically known as the R.S. Cain Building, Martin's design employs cast stone and 12 classical columns to create a grand entry for the one-story building. Its design was developed to complement the adjoining post office, today's Federal Building to the south.”

(Co-incidentally, Cain’s Scottish birth ties in perfectly with the Scottish ancestry of Roland G. Caldwell, founder of Caldwell Trust Company.) Capt. Cain used the building for a variety of stores and other businesses. These included Cain Automotive, an auto and marine supply store with space in the back to service eight cars, and the Cain and Teate appliance store, which sold electrical appliances including Hotpoint, Westinghouse and Frigidaire. The store nearest the Post Office housed First Federal Savings and Loan Association, then offering 4% interest. Other businesses also occupied the building over the years including Vinny’s Italian Restaurant (1958-67), then Monti’s Restaurant, then Fatstuff’s of Philadelphia (1971-72), according to the blog “srqwhatitusedtobe.blogspot.com.”

The law firm of Clyde H. Wilson Sr. and Clyde H Wilson Jr. moved into half of the Cain Building in 1973 and won an award for remodeling it. Wilson then bought the building to house its law offices and others, including those of the late Florida Senator Bob Johnson, and remained the owner until the current sale.

As an astute observer of the changing Sarasota scene and skyline for his entire life, LaHurd is gratified by Caldwell’s purchase of the Cain/Wilson building’s building. “With so many people, the first intent is to demolish a longstanding Sarasota landmark and replace it with an18-story structure,” LaHurd said. “What I like is Kelly’s plan to keep the building. The iconic structure enhances the neighborhood and the surrounding area. Also, its design complements the post office next door, just as Martin planned.

We’re currently in the design and planning phase for its new building. As we renovate the structure to meet our needs, we’ll be making minimal changes to the familiar exterior yet making extensive interior renovations in order to create a high-tech, state-of-the art facility for our Sarasota staff. The facility will feature traditional design with some contemporary touches and cutting-edge technology.

Nokomis-based contractors Eric DeVaughn and Sam Green of S & E Renovations, Inc., are overseeing all construction-related aspects of the transition while Holly Logan, ASID, of HV Logan Design LLC, will create the interior design. We expect permits to be issued later this year, followed by 8-12 months of construction, with occupancy expected on or before Fall 2021.

“My job as CEO is to give our people what they need, and this is what they need,” Kelly Caldwell said. “This is the building you’d want if you were going to be here forever—and Caldwell Trust Company plans to be around for a long, long time.” 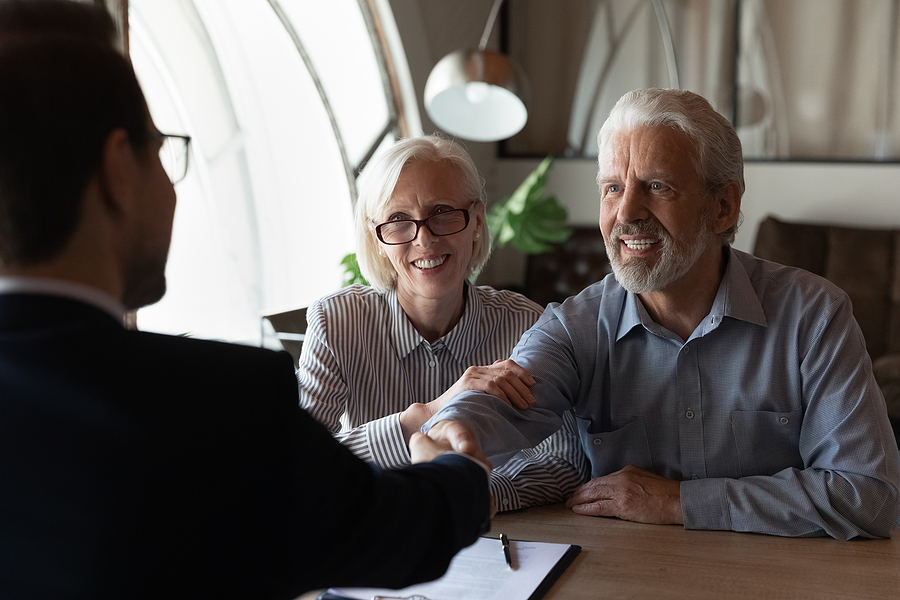 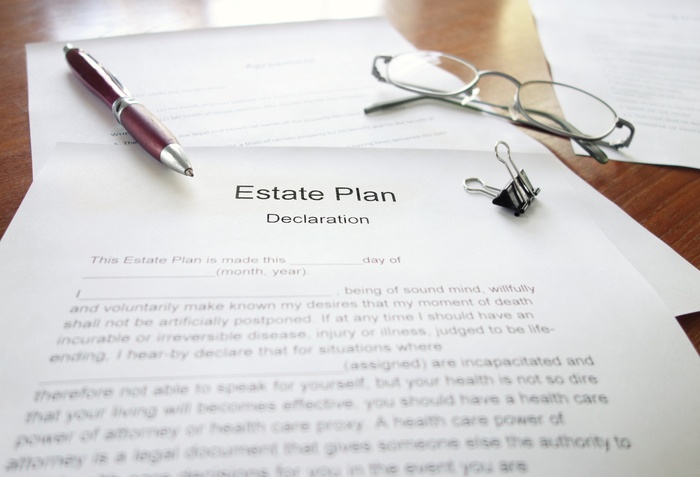 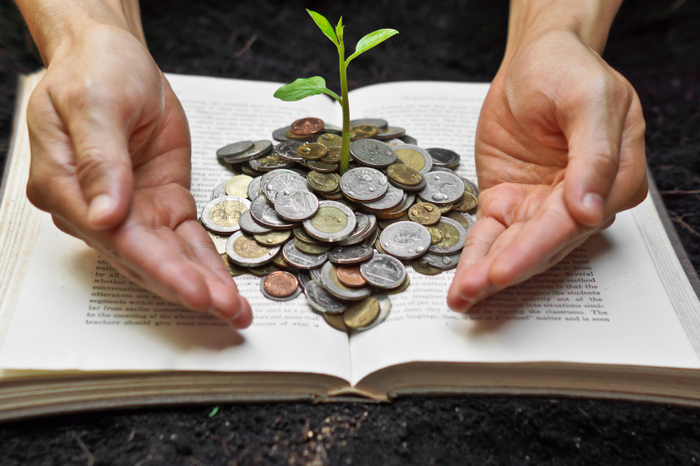 Top 7 Reasons Why You Should Have a Trust